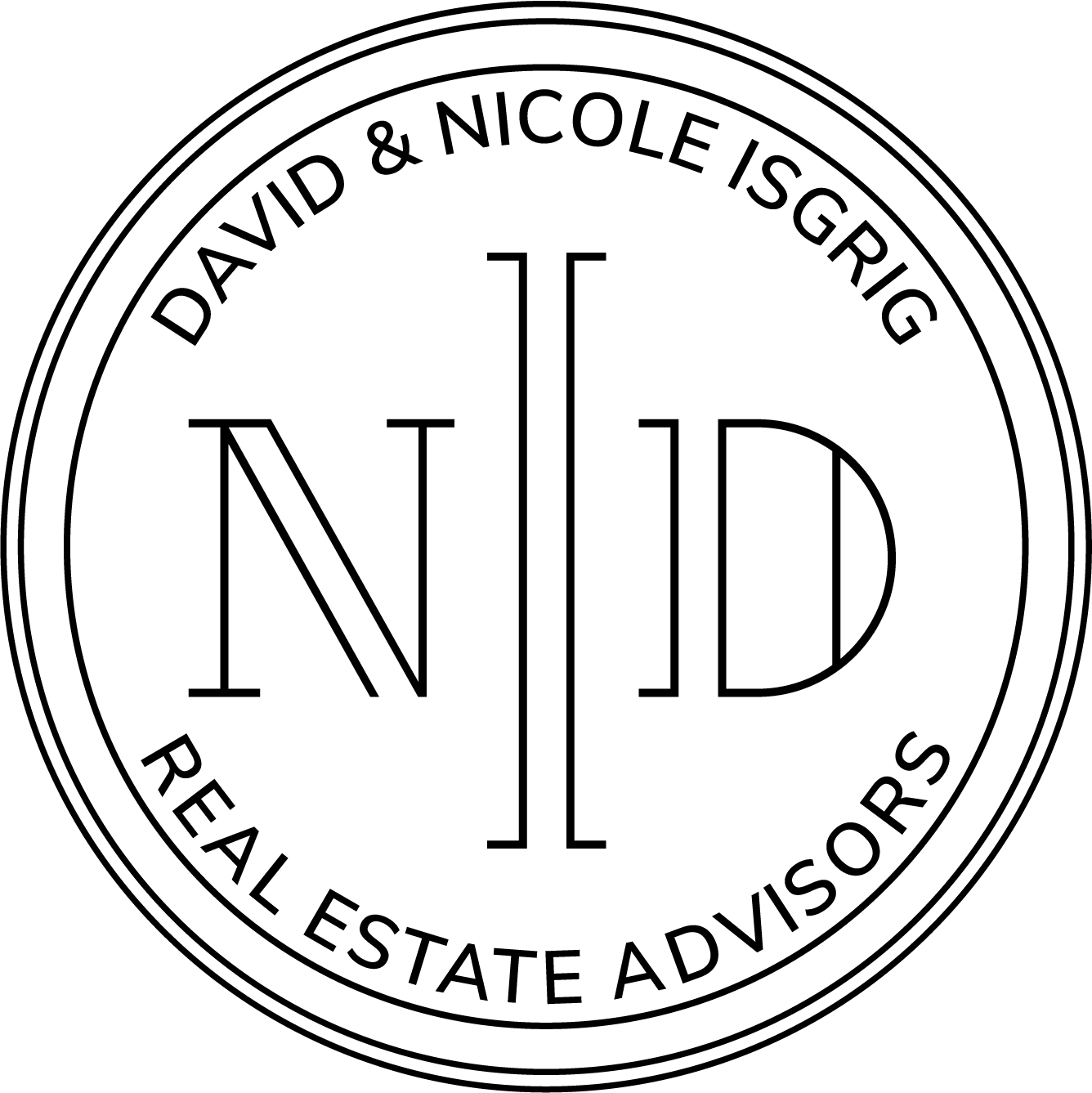 Known for its tree-lined streets where residents ride bikes, jog or even take golf carts around the community, Terrace Park resembles a New England village. Those who live there are a blend of people deeply rooted in the community for two to three generations as well as those who have just moved in. Friendly and community minded, it is easy to feel at home in Terrace Park. The village has a variety of beautiful home styles that offer charm and character. Streets are interestingly named for famous colleges. 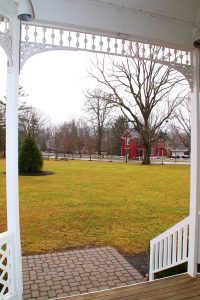 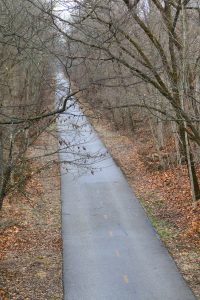 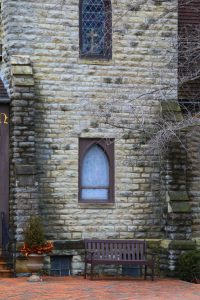 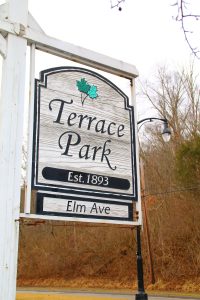 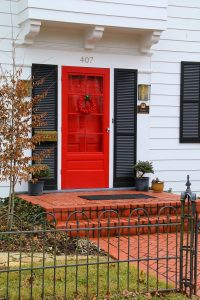 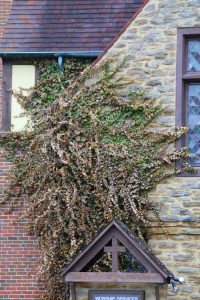 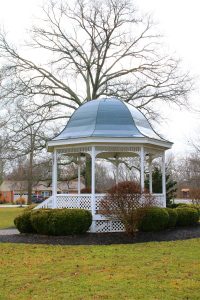 In January 1789, Abraham Covalt established a small fortified settlement called Covalt Station in what is now Terrace Park. The area was surrounded by Shawnee settlements, and the Shawnee were hostile towards the white settlement in their midst. Covalt Station had to be abandoned in 1792 due to continuing attacks by the Shawnee, and white settlers only returned after General "Mad Anthony Wayne defeated the Native American Western Confederacy at the Battle of Fallen Timbers and secured the Treaty of Greenville which ceded all of southern Ohio (and other territory) to the United States. Before roads and railroads connected the village to other nearby settlements, such as Milford, most residents of Terrace Park kept cattle and chickens, and engaged in other agricultural activities for their own subsistence, and had "homesteads" as opposed to the ordered residential village of today.

Terrace Park was incorporated in 1893 and was the winter residence of the Robinson Circus until 1916. During the time that the circus wintered in Terrace Park, it was not unusual for elephants to roam free about the village, until the village council asked that they be restrained in 1910.

Terrace Park has a few local shops and restaurants (such as the The Birch restaurant), but most residents head out of the village to meet retail needs. Nearby Mariemont Village features local boutiques and restaurants and is only 5 minutes away. The National Exemplar at the Mariemont Inn is a very popular place for brunch. Charming downtown Milford is also a short drive away and has many local shops and restaurants to enjoy: the Little Miami Brewing Company, 20Brix and Padrinos are popular places for meals. Kenwood Towne Centre is a 15-minute drive and offers over 100 national-branded stores along with Nordstrom, Dillards and Macys as anchors. Eastgate Mall is 10-minutes away with more shopping and dining opportunities.

Terrace Park has easy access to the Little Miami River for fishing and boating. A variety of recreation youth sports are available in the community. Drackett Field has three soccer fields and three baseball fields. The Terrace Park Swim and Tennis Club is private and has an olympic-sized pool (two wading pools) and six tennis courts. The private Terrace Park Country Club has an 18-hole golf course. Public 18-hole courses within 15 minutes driving time are found at Lunken Municipal Golf Course adjacent to Lunken Airport; Indian Valley on Newtown Road off Wooster Pike; and nine holes at the Little Miami Golf Course (Hamilton County Park) also on Newtown Road. The Indian Hill Winter Club is five miles away and has ice hockey, skating and other recreation services. A nature preserve is located at the south end of the village as well as at Red Bird Hollow in nearby Indian Hill. Bikers take advantage of the Loveland Bike Trail that runs through the village. Terrace Park has a variety of associations for residents to take advantage of: bunco club, book club, poker club and dinner groups. The Terrace Park Players sponsors a community band that performs at Memorial Day and Labor Day parades as well as the annual holiday tree-lighting ceremony. 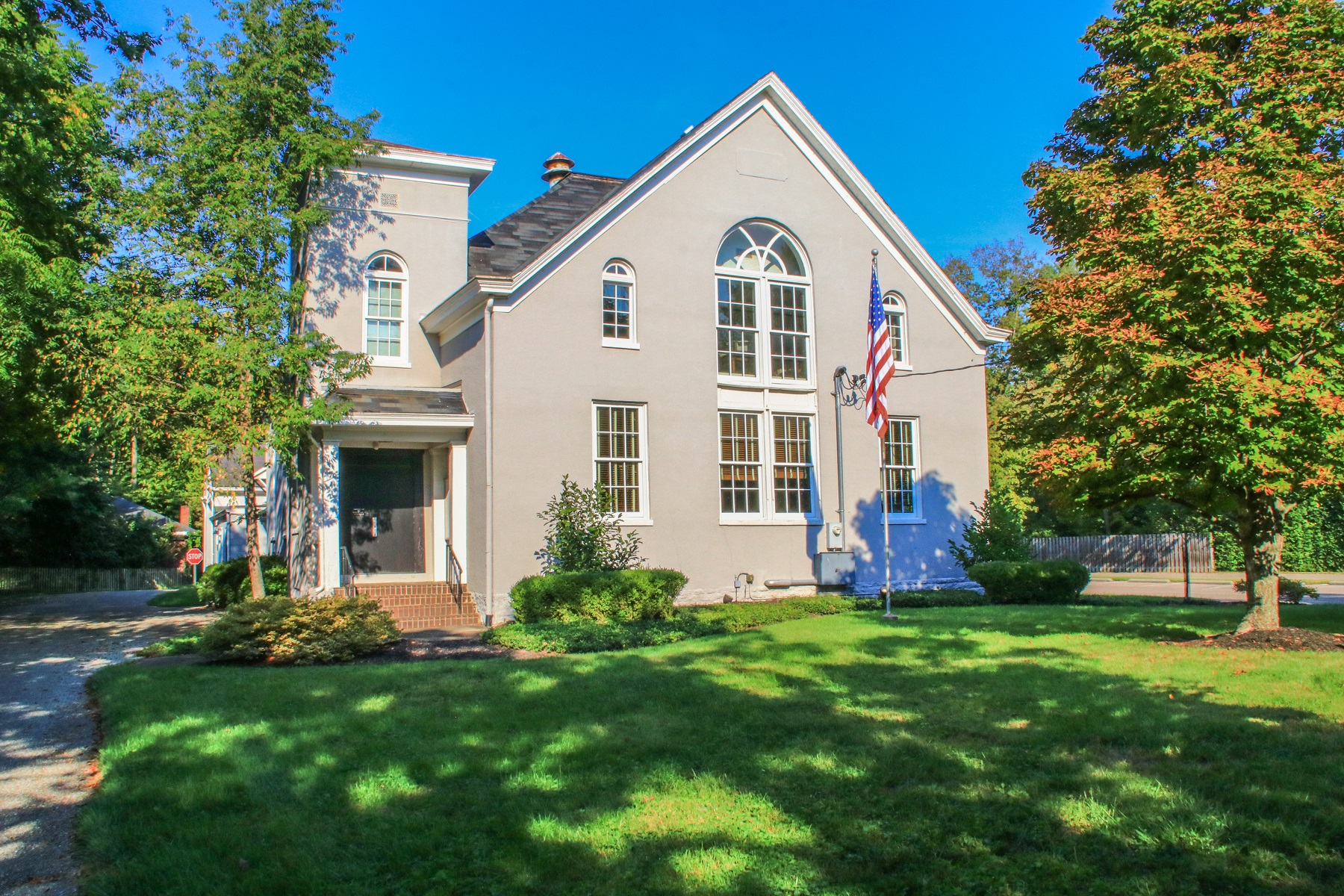 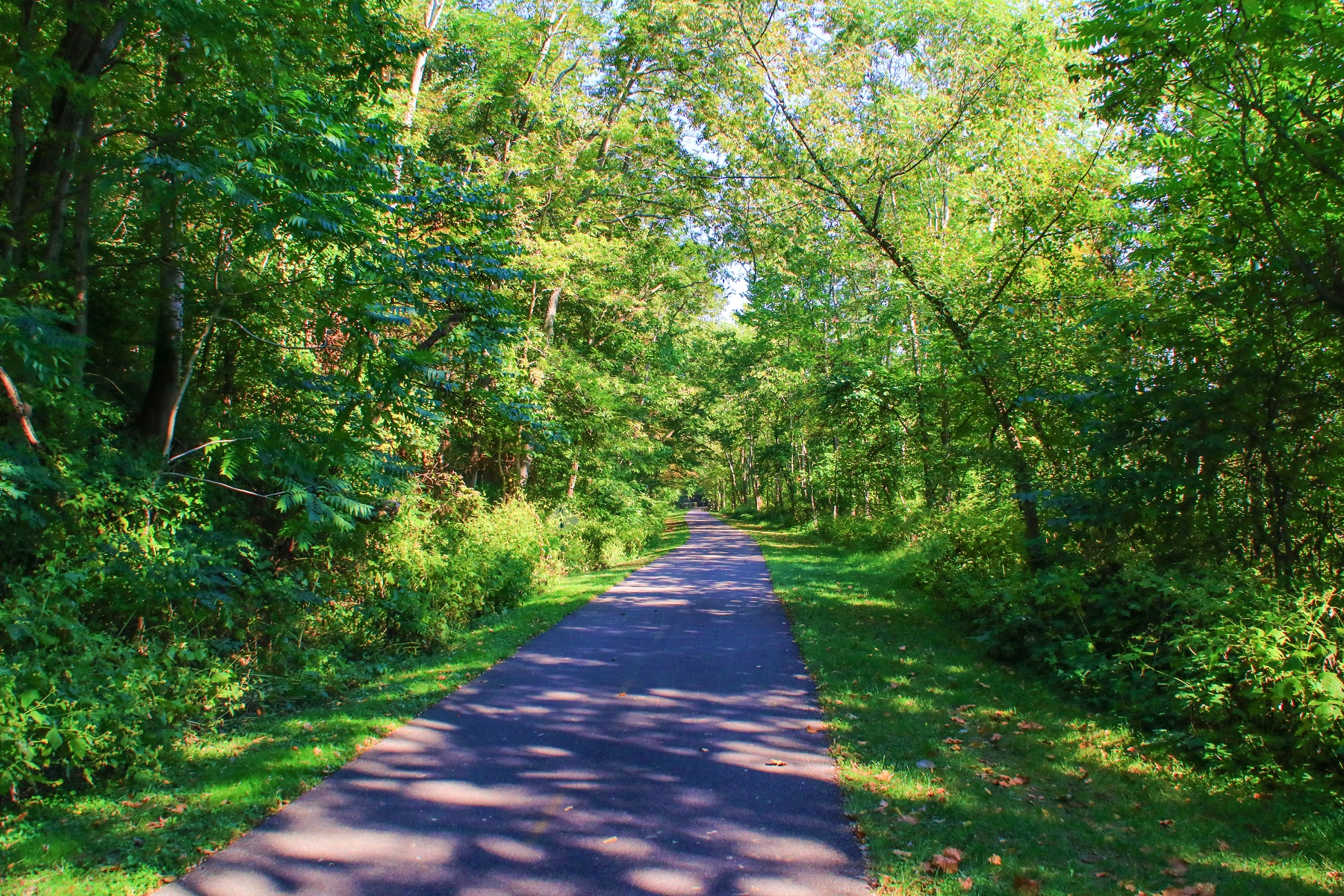 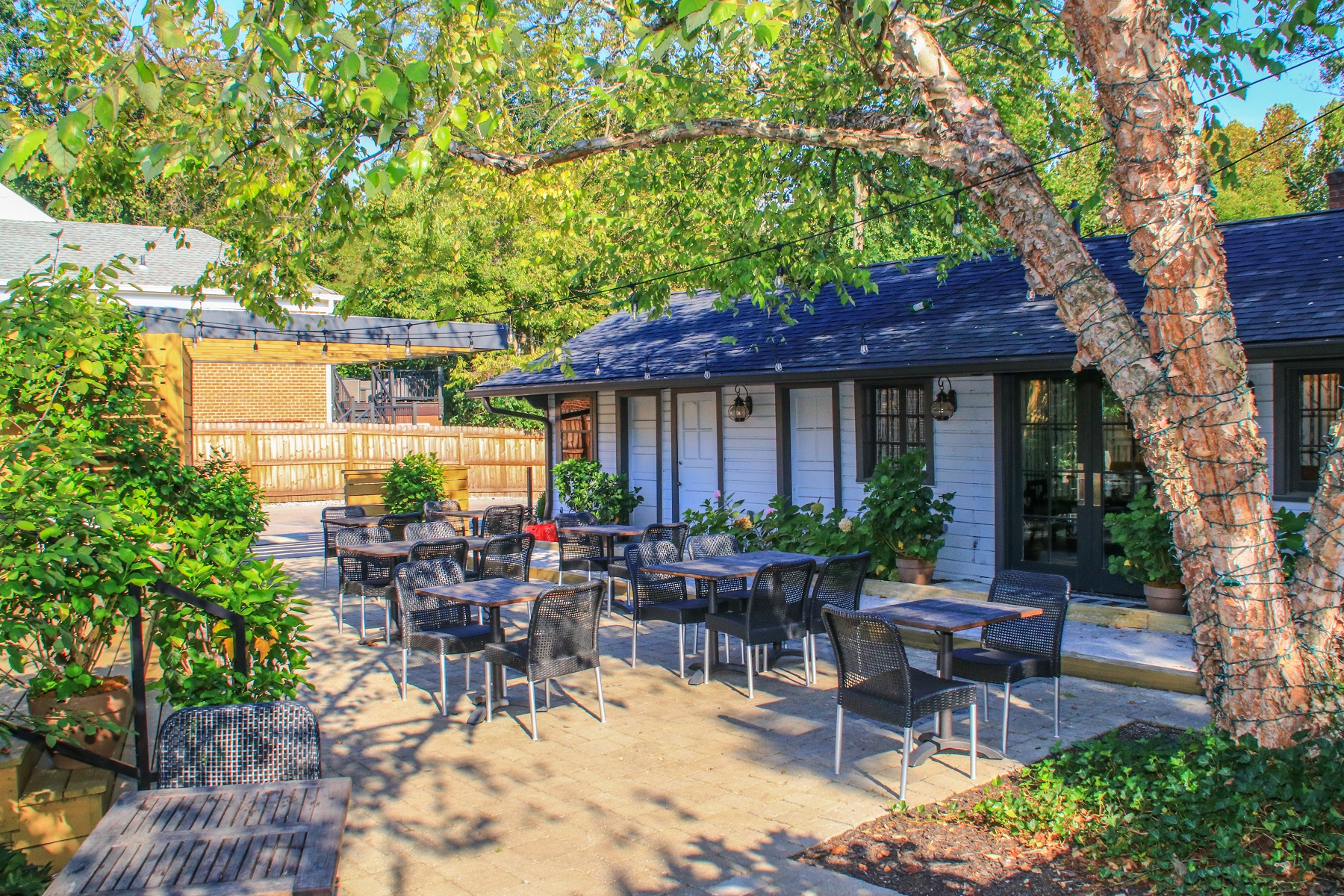 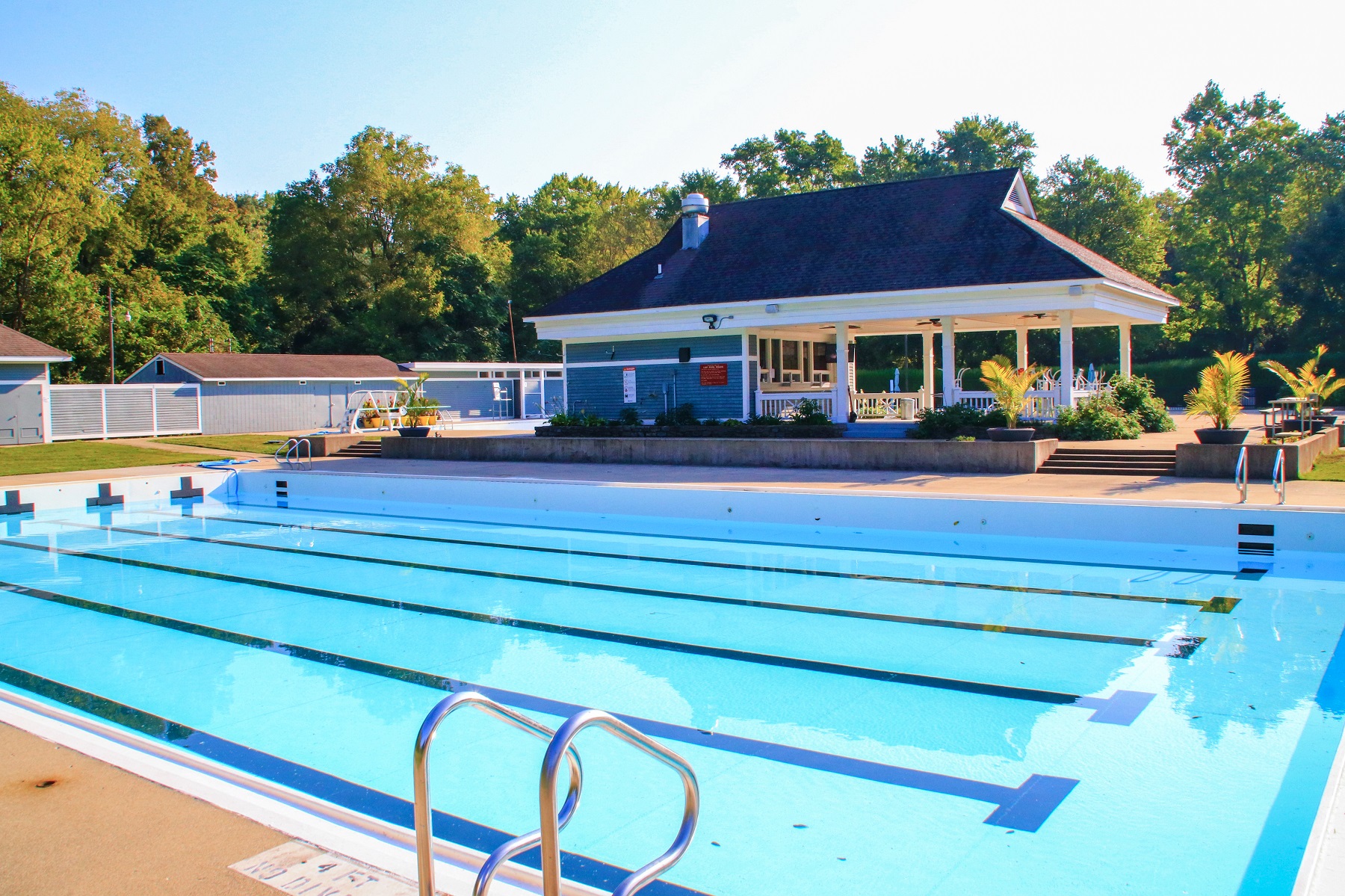 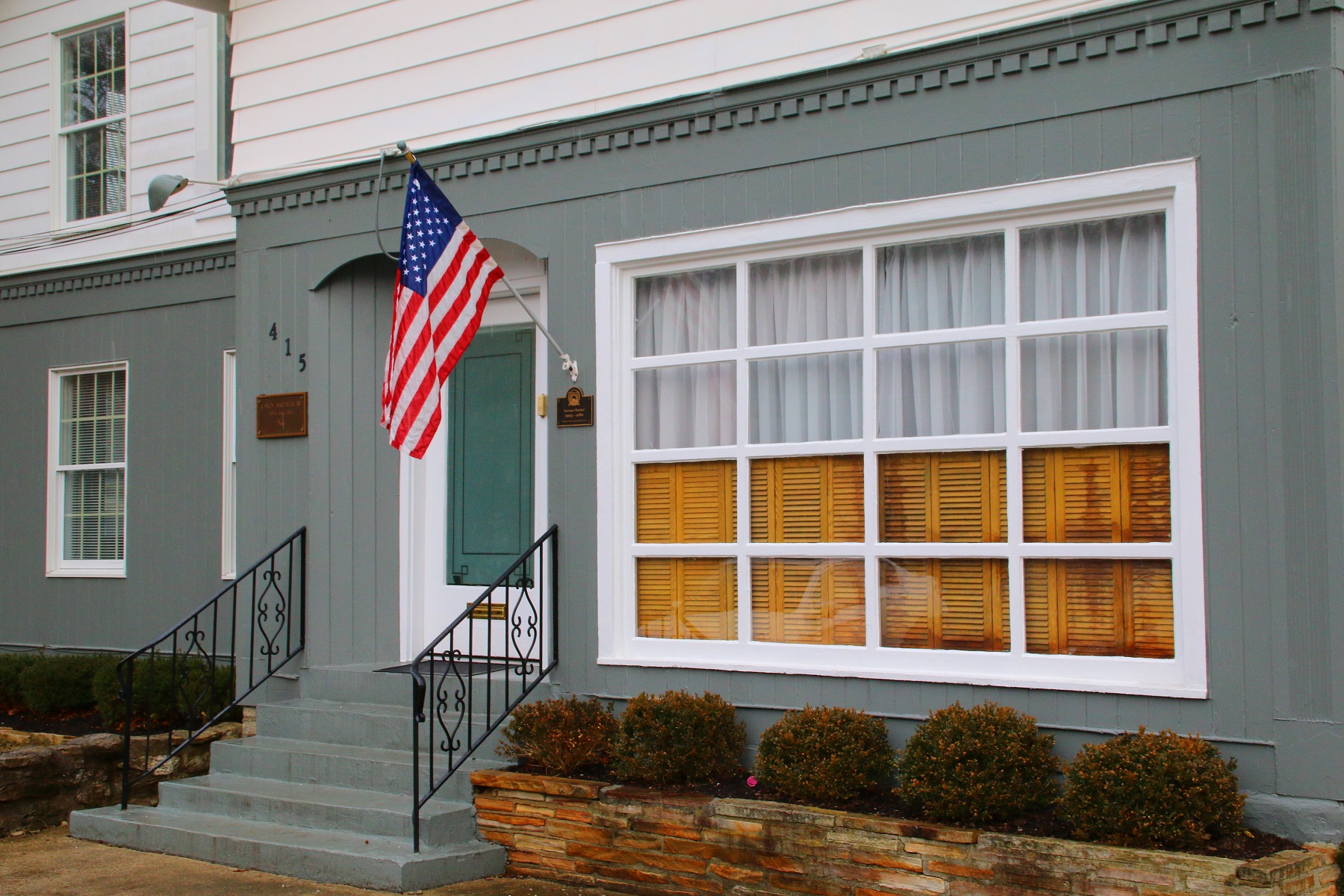 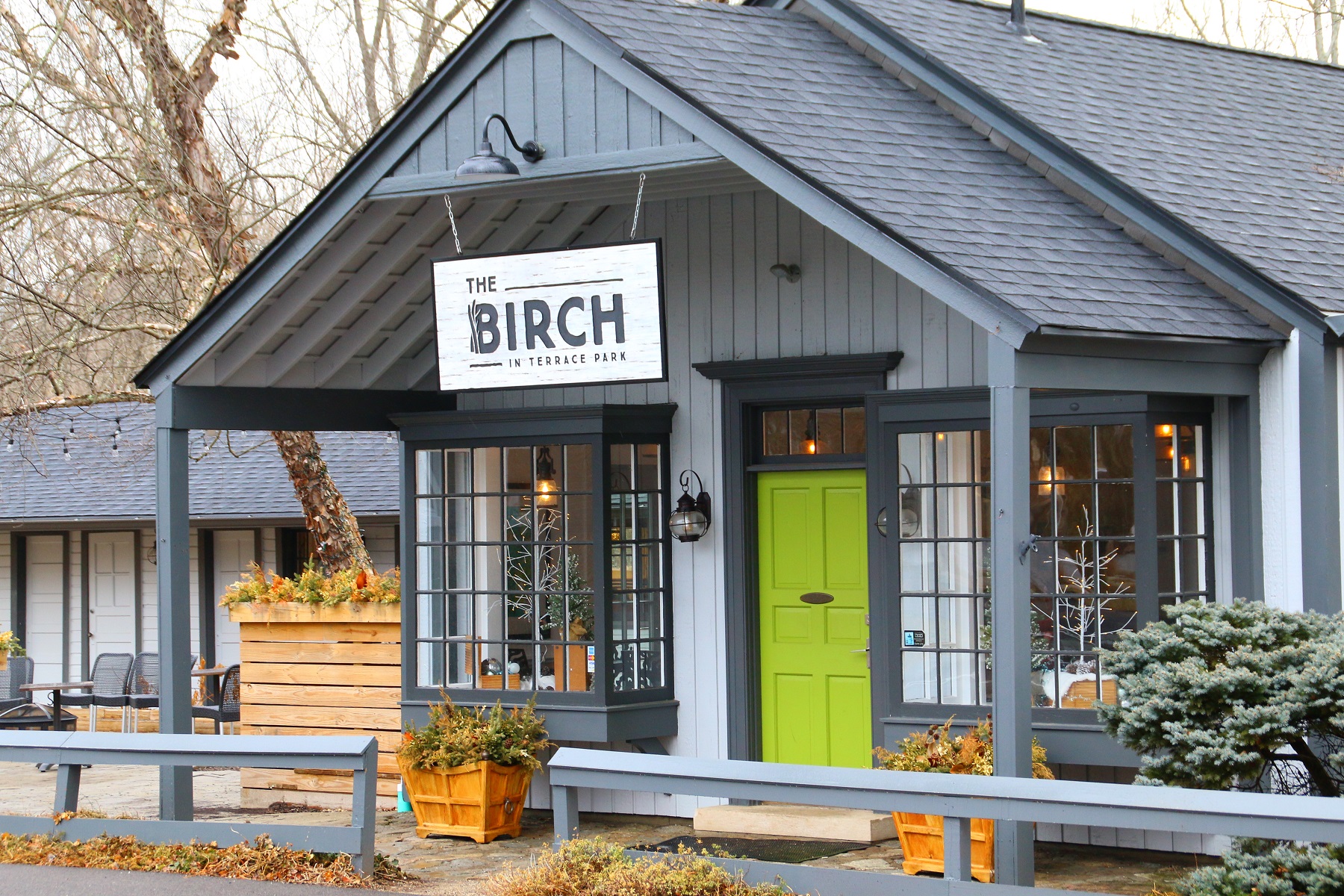 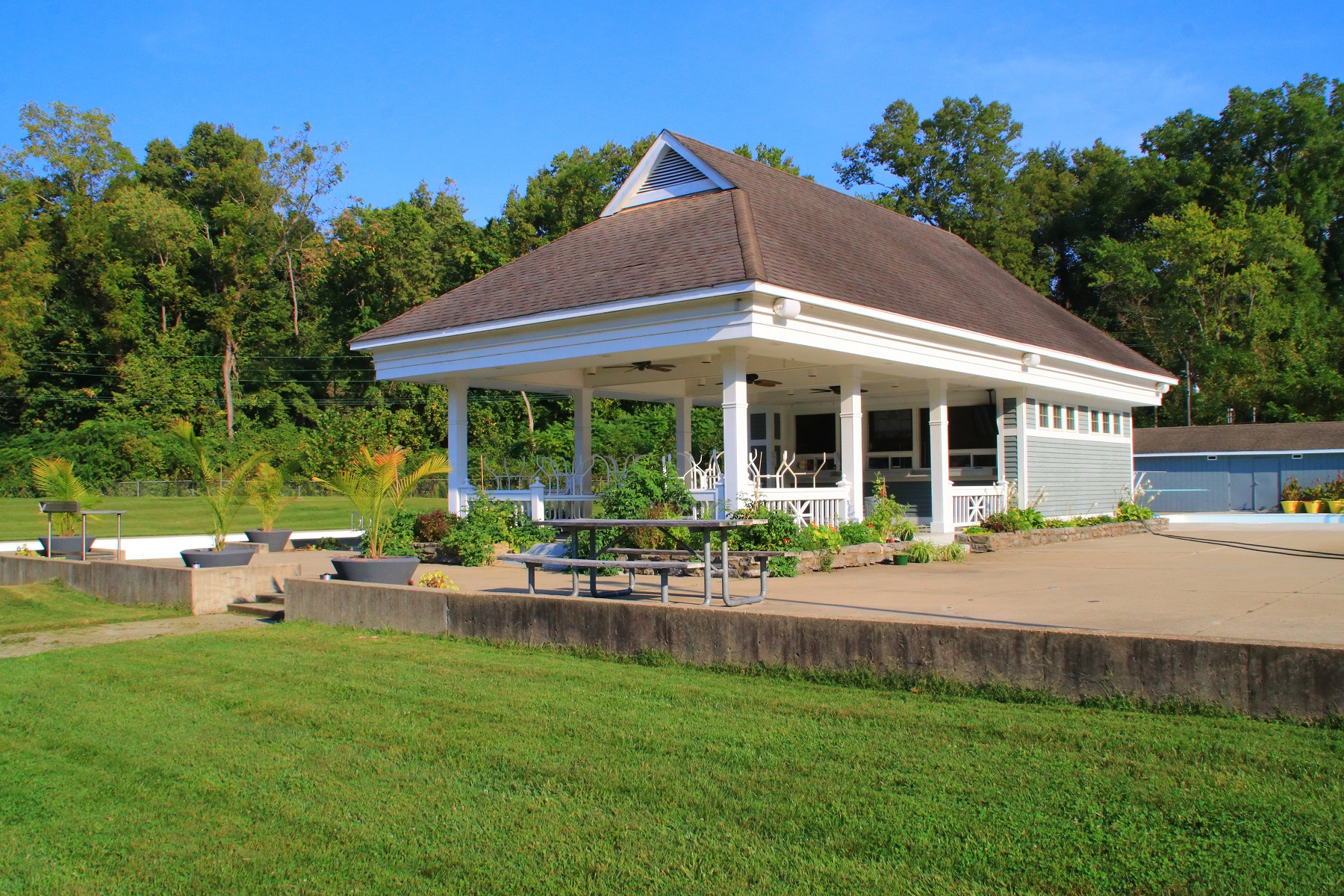 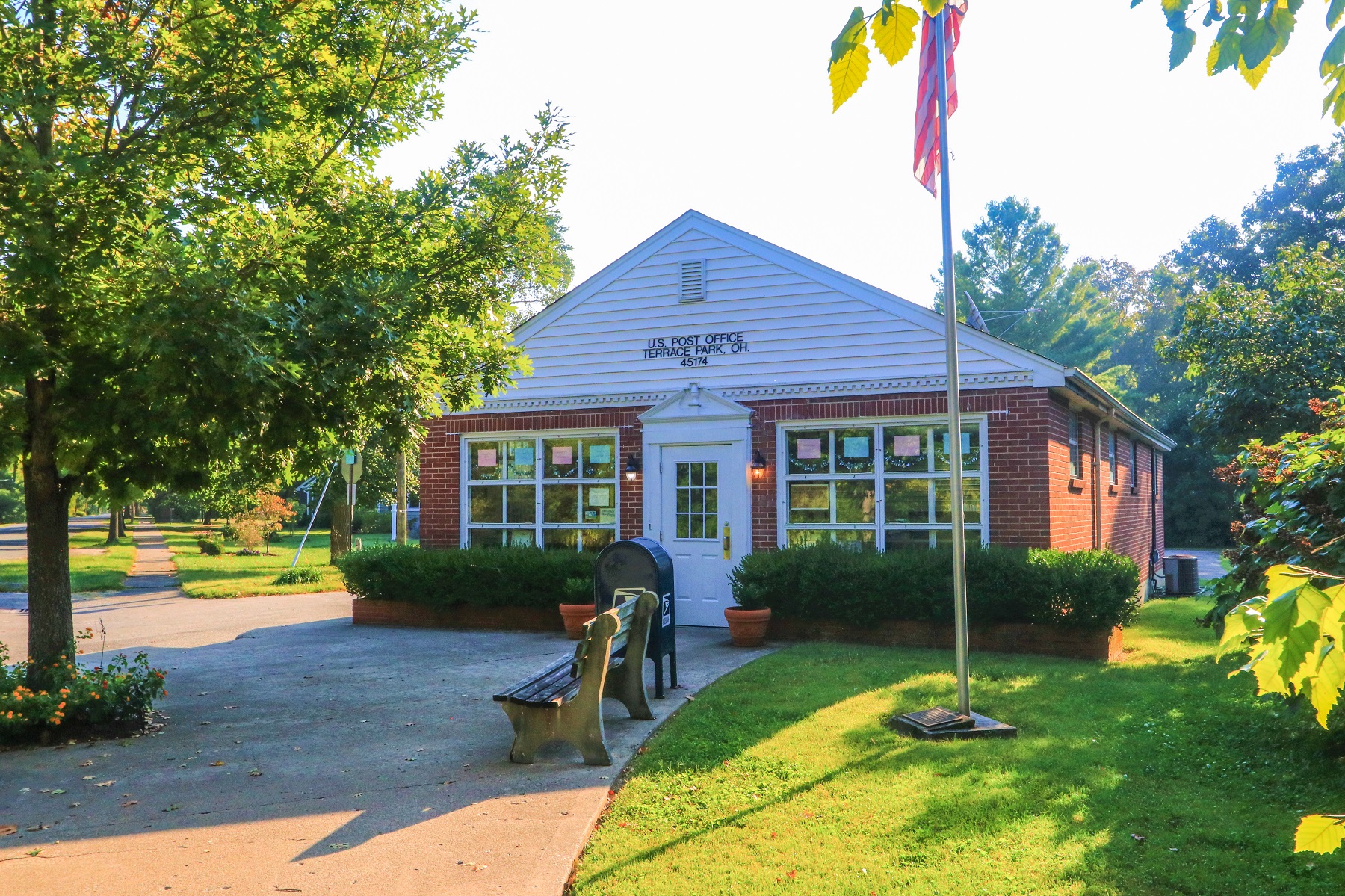 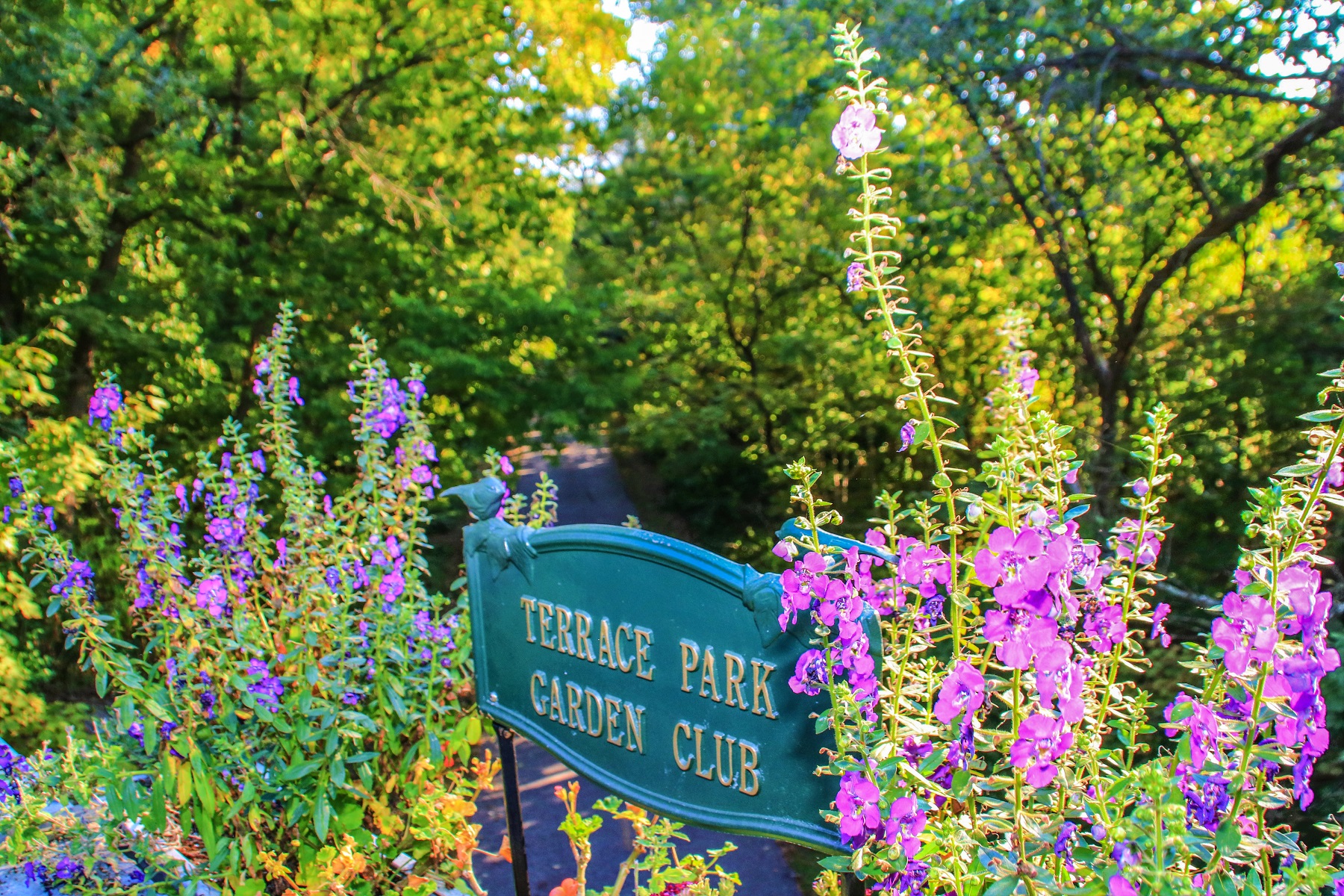 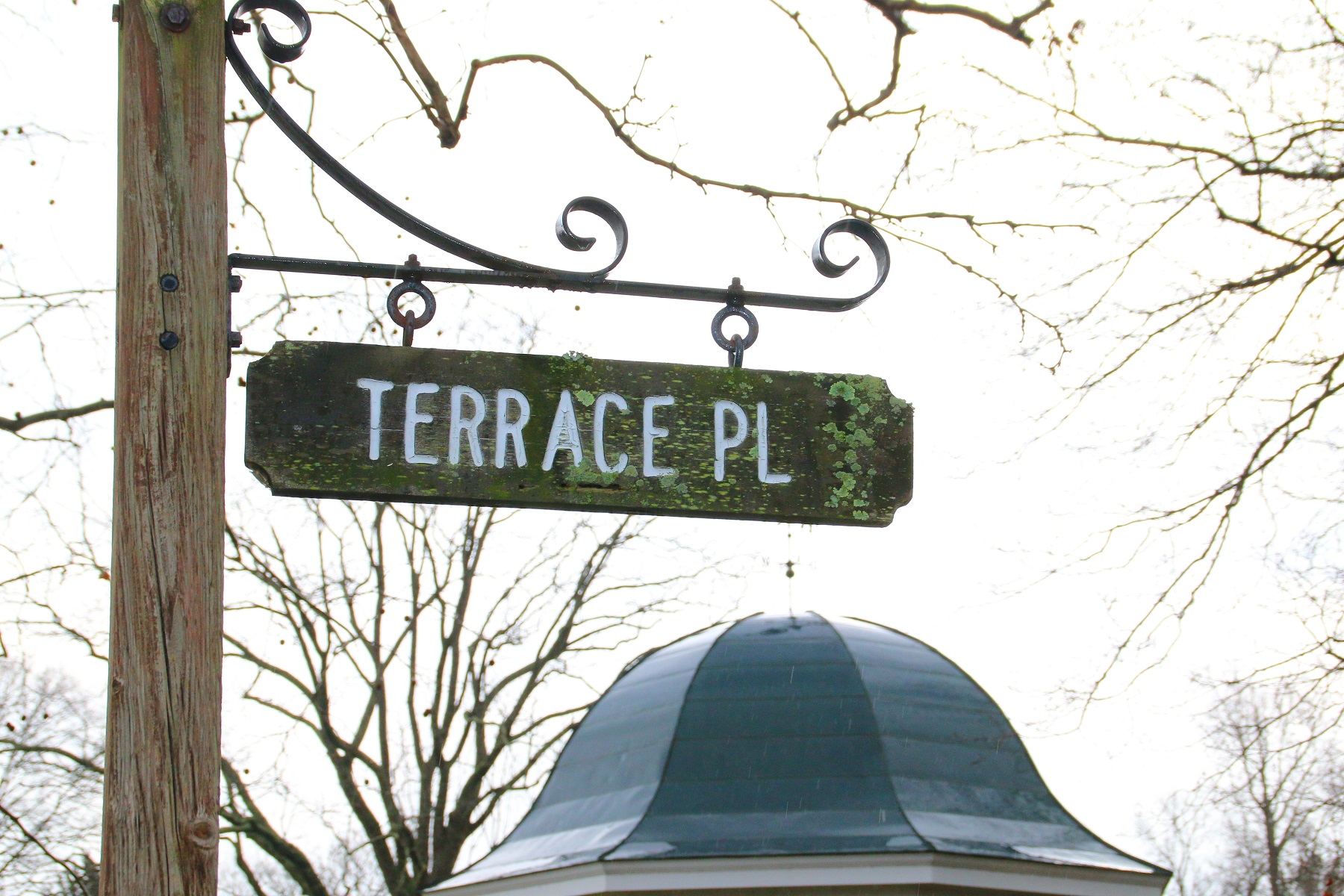 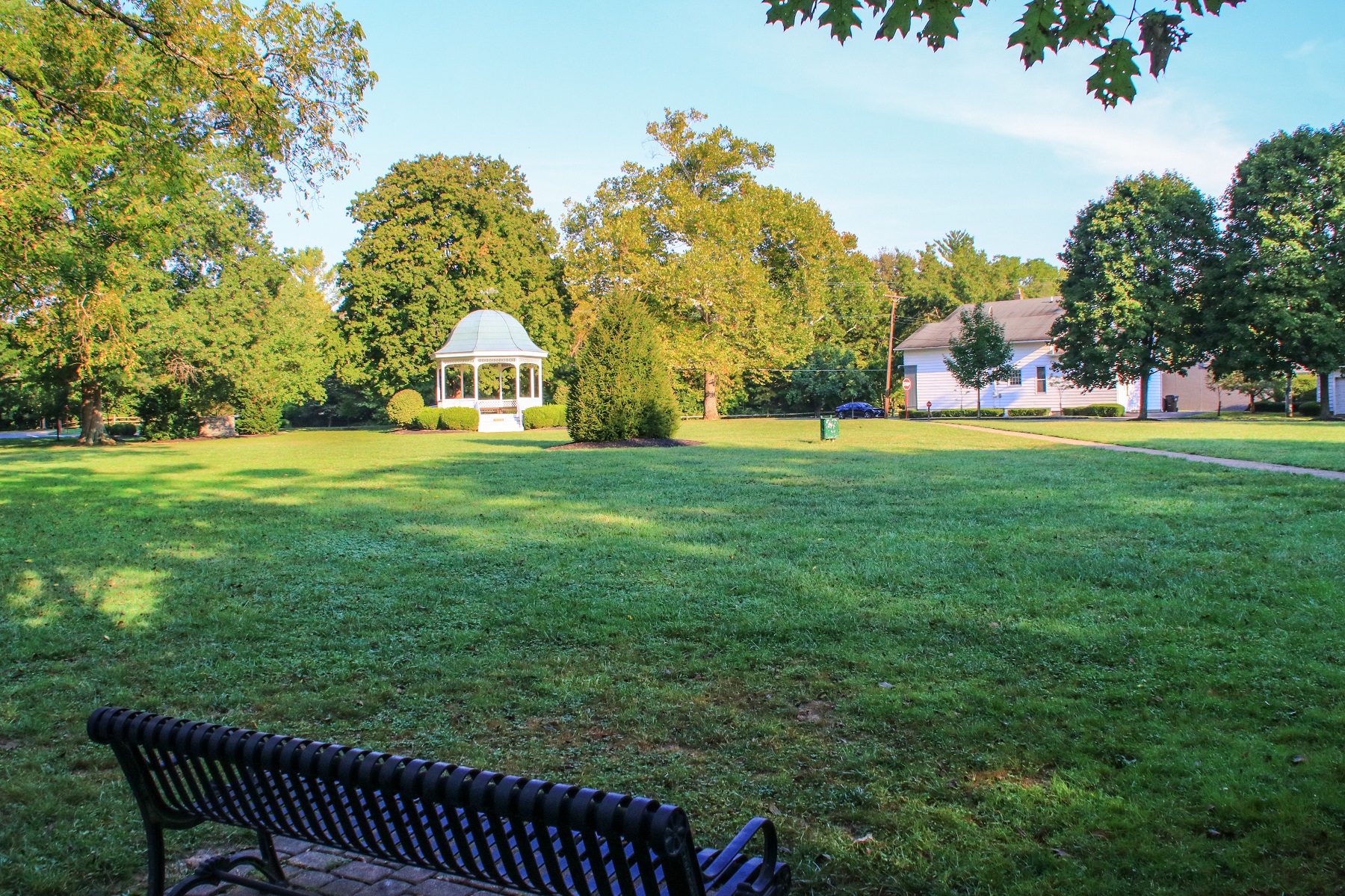 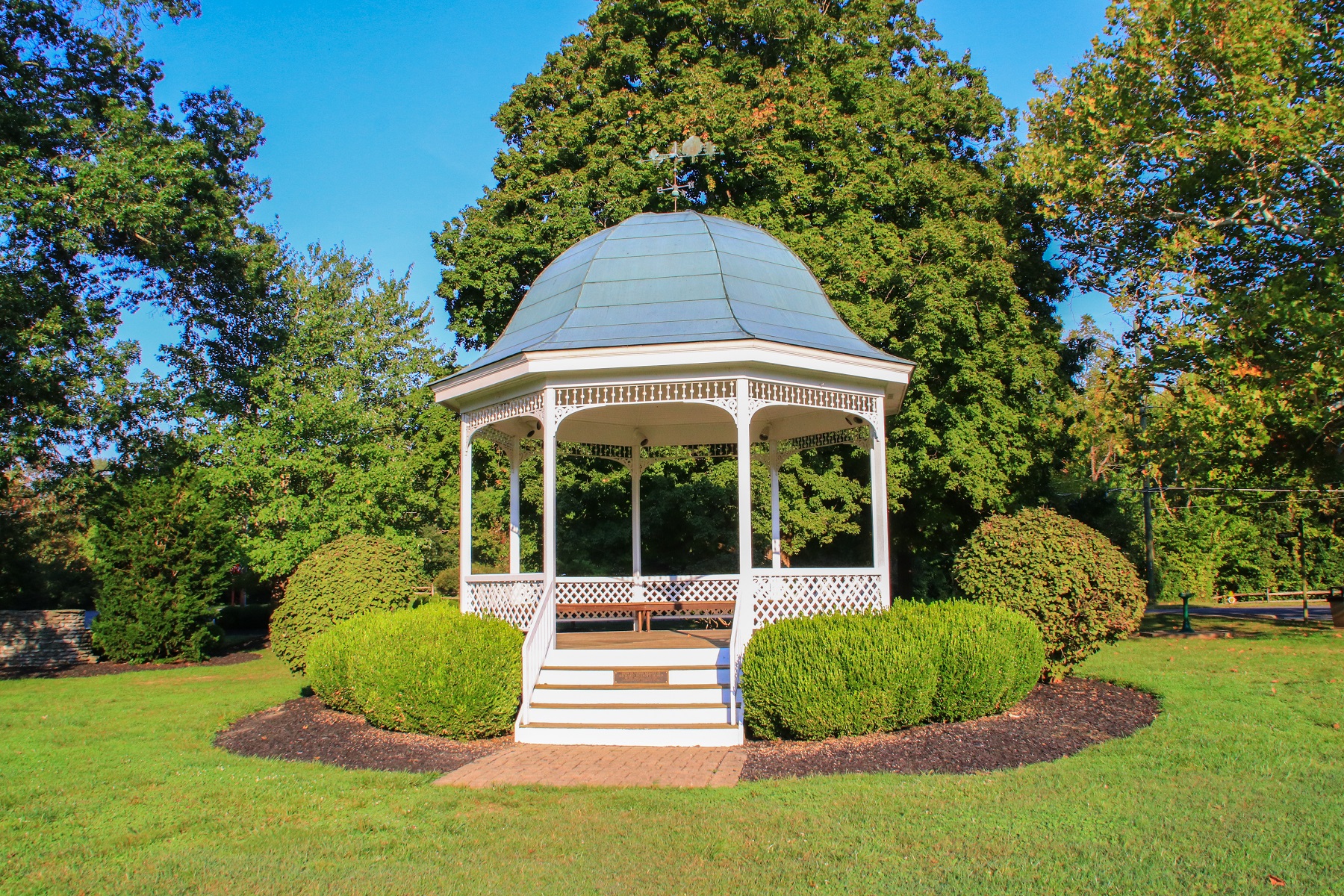